The Peterborough Bestiary is a fascinating manuscript that was created around the beginning of the 14th century. The Bestiary was written and illustrated by an unknown, yet recognizable through other works, scribe who was likely a person of high ranking in the Peterborough cathedral.[1] The manuscript, which is actually a compilation of two well-known works that describe animals, Physiologus, dating from the 2nd century, and Isidore of Seville’s multi-volume Etymologiae, dating from the 7th century, was likely created for someone else of high ranking in the church.[2] Bestiaries were pieces that were compiled written around the High Middle Ages, all serving the relatively similar purpose of depicting and describing a wide variety of different animals. This bestiary in particular is noted for the over 100 incredibly ornate illustrations of animals.

A great deal can be observed from the Peterborough Bestiary in regards to nature and knowledge. As a bestiary, the manuscript serves as a great example of knowledge of physical nature from the time it was created. The sheer volume of different animals that are both described and depicted is impressive. However, many animals are given fantastical qualities, and both real and mythological animals were depicted, with no separation between the two. This lack of understanding which animals were real and which were not indicates limits to the knowledge of physical nature from the time this bestiary was created. Arguably more important than physical nature, however, was the knowledge of moral nature. Many of the qualities of animals were linked to or justified by biblical passages. These animal qualities were often considered either positive qualities that follow in the way of Jesus, or negative qualities that embody the Devil. In short, these spiritual reflections in the bestiary, which occur on both real and mythical creatures, are unique and can be interpreted as proxy behaviors for how mankind should act, and present a fascinating view on knowledge of moral nature at the time. An argument can even be made that these spiritual behavoirs of animals provided justification for many that the physical world itself was goverened by the Word of God and the Bible. The Peterborough Bestiary can thus be seen as a manuscript that embodies and blends both flawed knowledge of physical nature and deeper knowledge of moral nature. 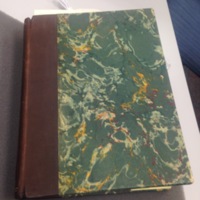 In his book originally published in 1663 Some Considerations Touching the Usefullnesse of Experimental Naturall Philosophy, Robert Boyle provides detailed descriptions of phenomena in the natural world, and what role these phenomena play. There is a key focus on medicine and medical remedies as a whole in this book, including techniques for concocting such remedies. Boyle’s science, it is important to note, is quite focused on religious doctrine and teachings. This book merges religion and science, using religion as a framework on which to “hang” the discoveries that Boyle himself made about the physical world. Overall, Boyle uses this book to articulate his belief that science could be used for the greater good of humanity, in the form of medical treatments.

MS 18 was donated to the library of Tufts College in the 19th Century, never accessioned in the modern area, and rediscovered only in November, 2016.

The codicological images and notes herein are the work of Tufts's students in Medieval Latin, Spring 2017, under the direction of Professor Riccardo Strobino. 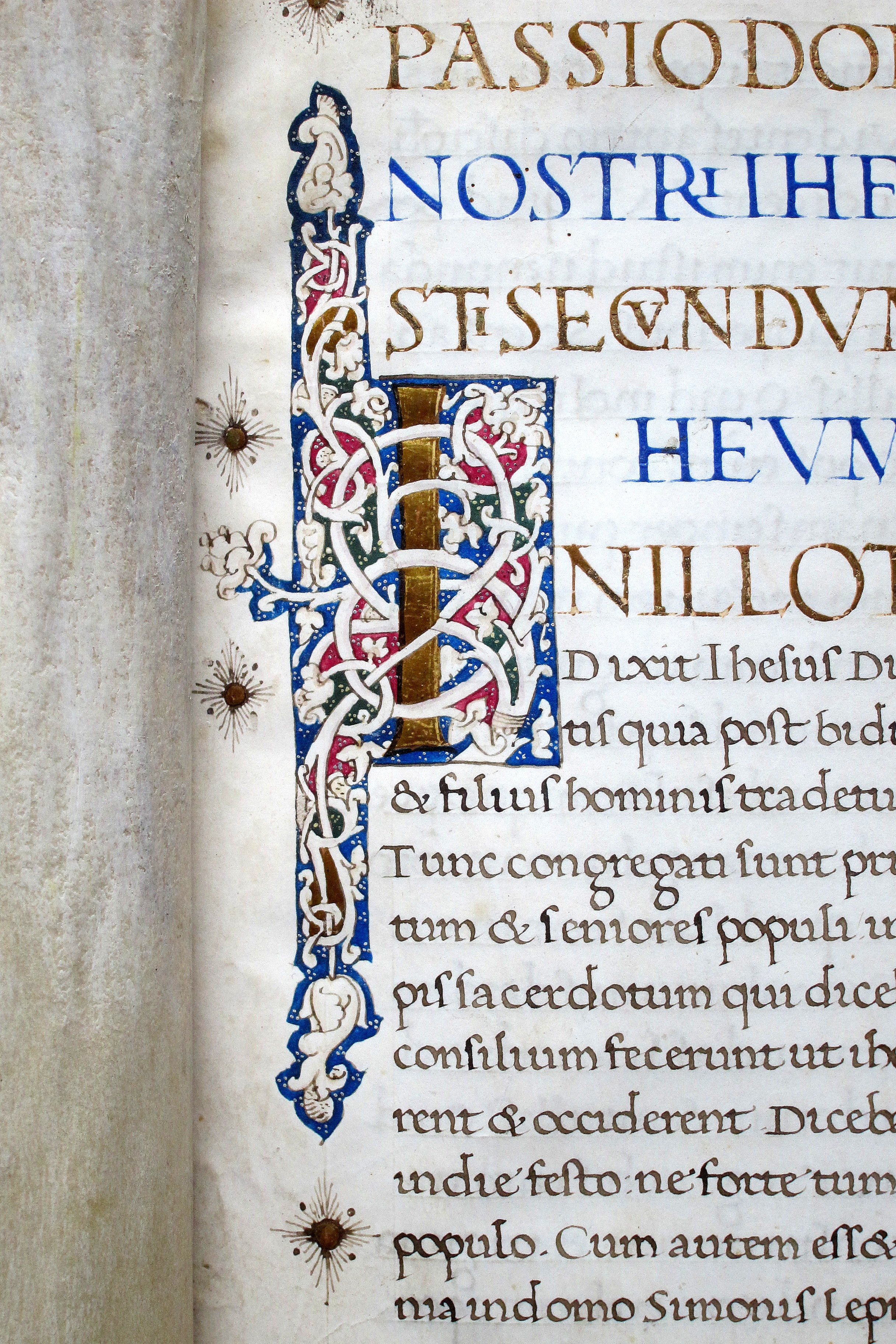 Sketches of the Origins ,Progress, and Effects of Music, With An Account Of The Ancient Bards and Minstrels

A copy of Sketches of the Origins ,Progress, and Effects of Music, With An Account Of The Ancient Bards and Minstrels, a survey of the history of music's role in western society by Richard Eastcott with anecdotal chapters on the physiological effects of music and the current state of music in Eastcott's native Devon, England. Printed in 1793 in Bath. This book is found in the Tufts University Tisch Library special collections for rare books. It is a second edition copy, which was printed later in the same year. 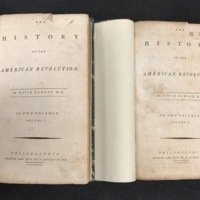 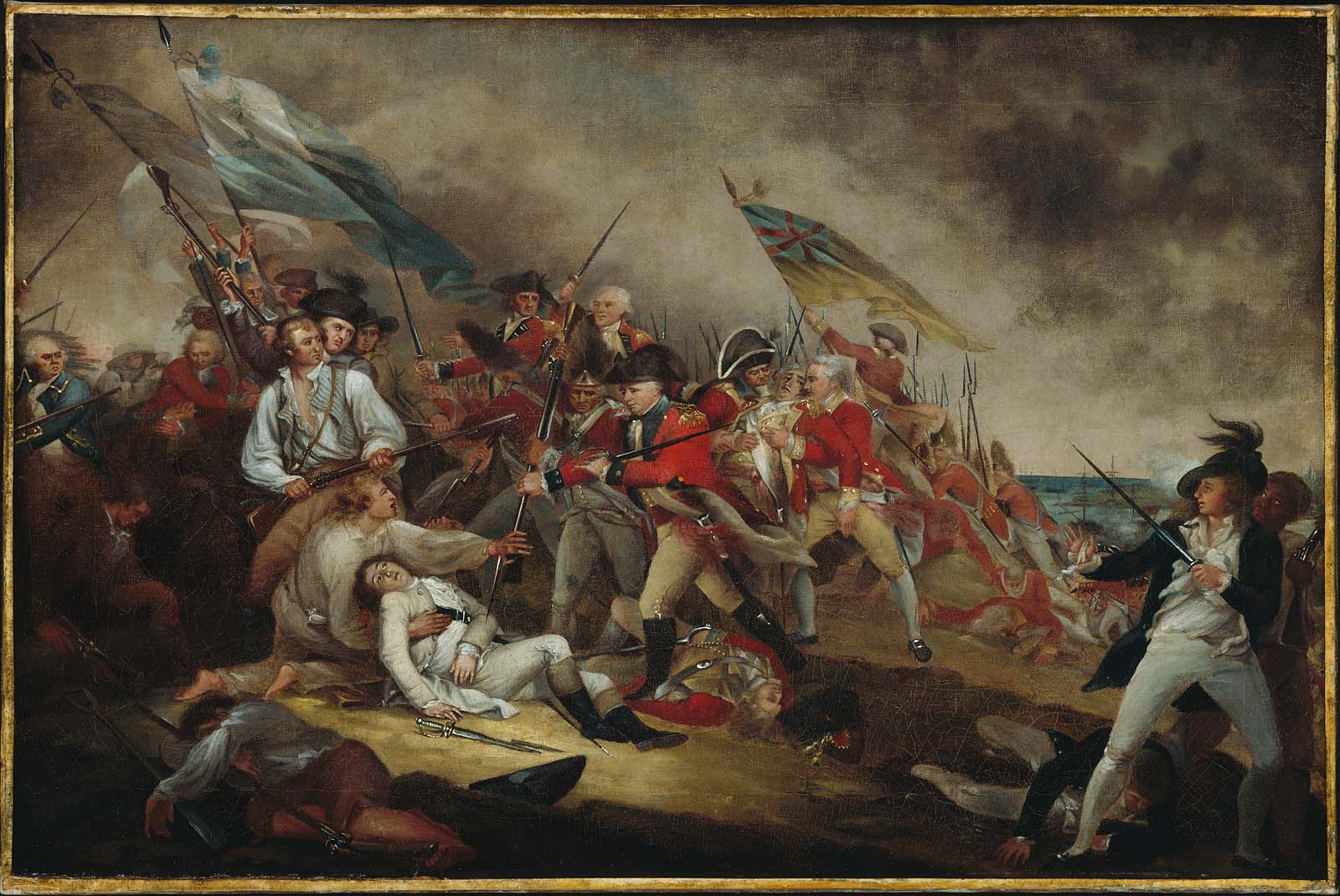 Ann Radcliffe's The Mysteries of Udolpho 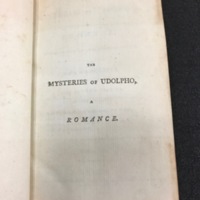 The Mysteries of Udolpho, by Ann Radcliffe, was published in 1794. While it was not her first work, it would be Radcliffe's most popular. The copy currently held in Tisch Special Collections is the second edition, and was purchased by the university in 1908. This copy had been a part of the circulating library before it was added to special collections. This exhibit will look at the physical qualities of the book, as well as its provenance. 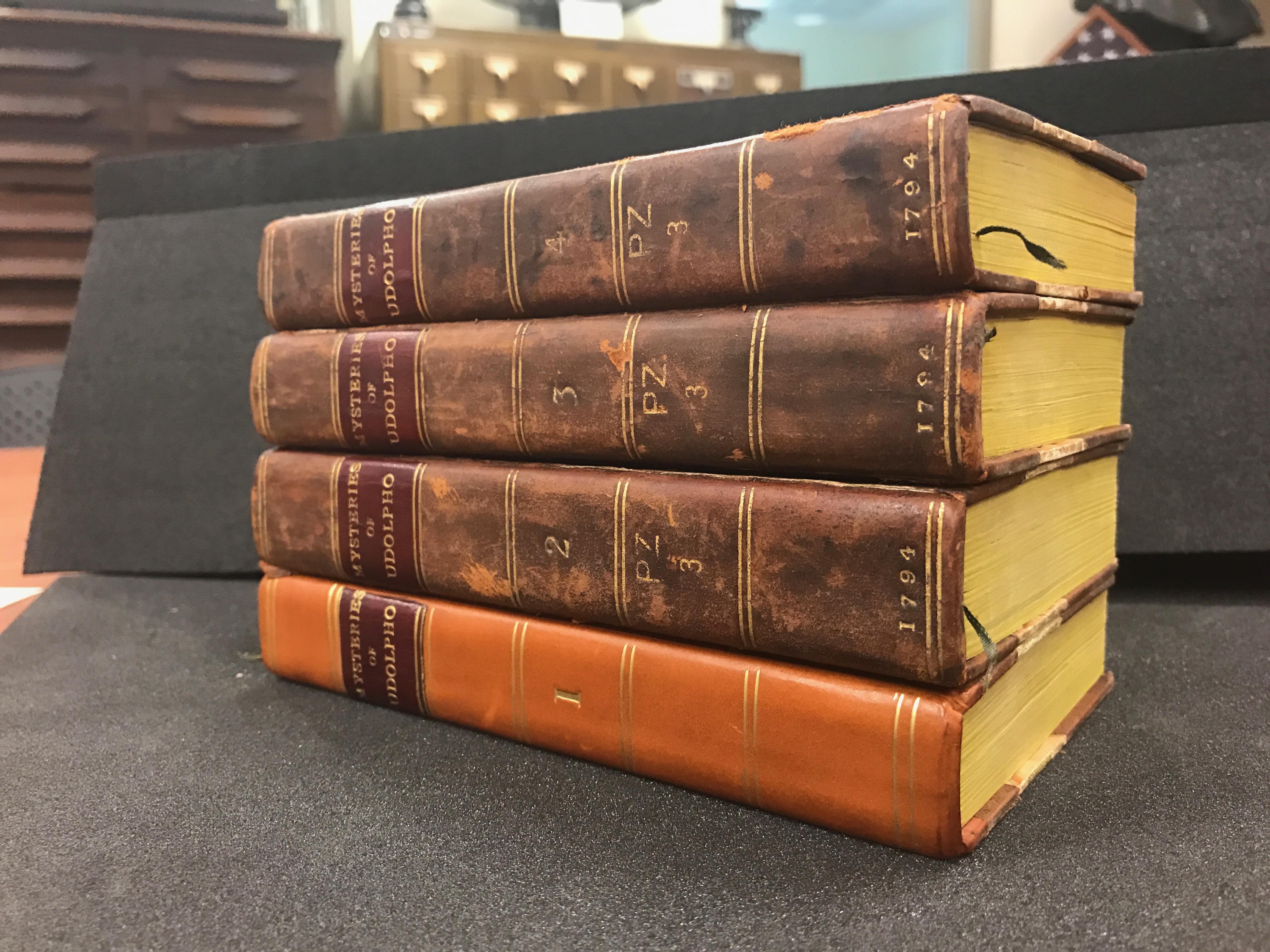 Ann Radcliffe, History 96, History of the Book, The Mysteries of Udolpho 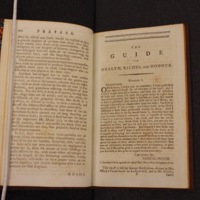 A facsimile of Francis Grose's "A Guide to Health, Beauty, Riches, and Honour" (1783). Accessed in Tisch Library Special Collections. A collection of British newspaper advertisements from 1730-1750, with an eight-page preface by Grose. The text was rebound in the late 19th Century for Edward and Hugh Doggett to include a copy of George Paul's "Thoughts on the Alarming Process of the Gaol Fever." The text is written in English, but contains several untranslated entries in French. Each entry has a capitalized number and title stating what it pertains to, as well as an italicized publication name and date.

The purpose of the text is to satirize the charlatanism present in 18th Century British advertisements. Grose presents a collection of British newspaper advertisements pertaining to categories from medical treatments to offers of marriage, in order to display the outlandish effects of the society’s increasing focus on consumption. By collecting antiquarian ephemera and employing a satirical tone in his writing, Grose’s guide reflects on eighteenth-century British society for what it was, criticizing the preoccupation with wealth and status during a time of supposed prosperity.

"Dictionary of the English Language" by Samuel Johnson (1755) 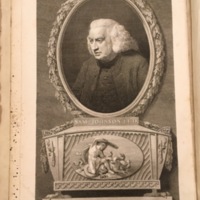 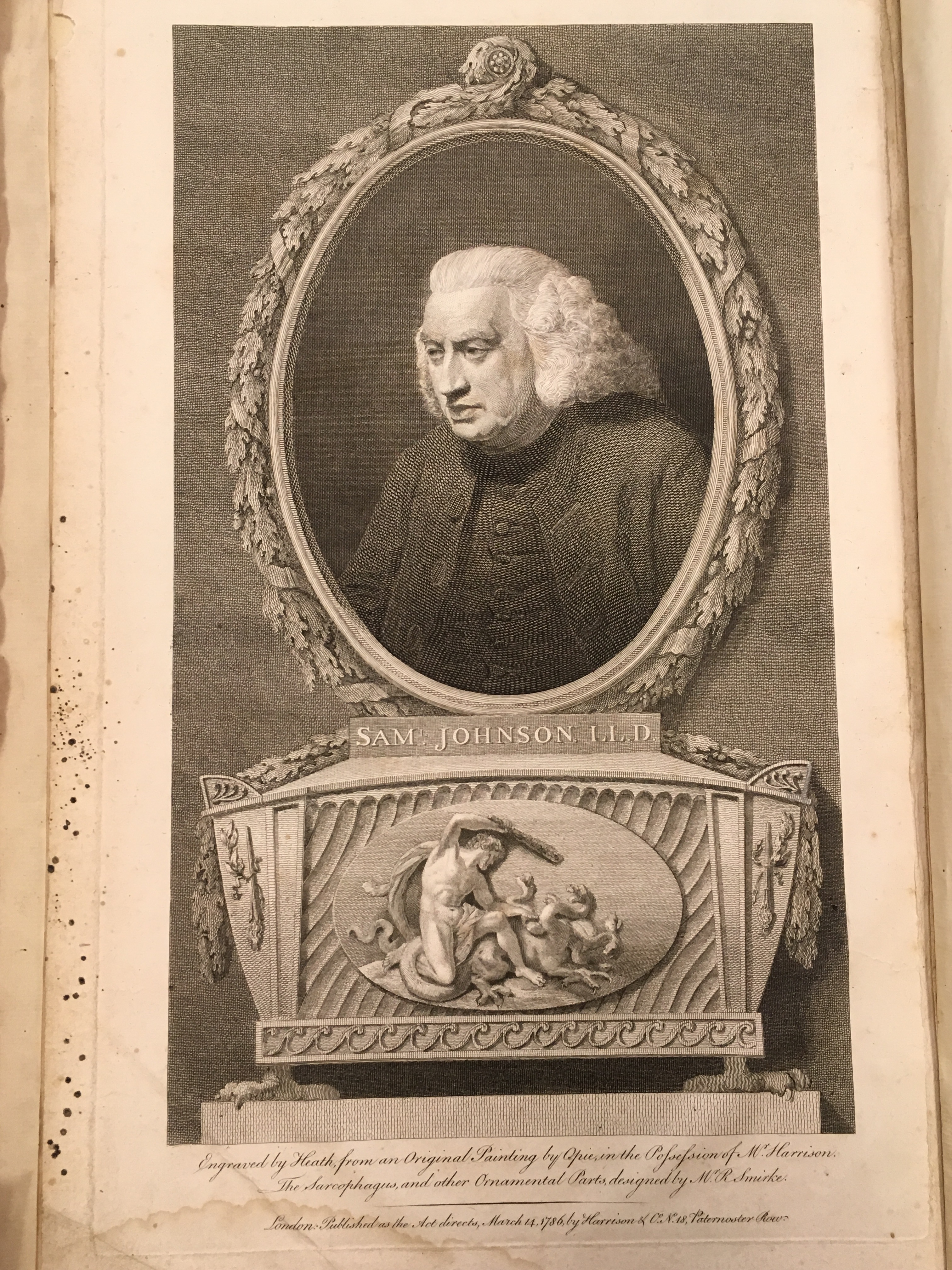 An exhibition of a first edition of Samuel Johnson's Dictionary of the English Language, printed in 1755 in London and currently housed at Tufts University's Tisch Library Special Collections.

Drawing upon contemporary literature and historical sources, Samuel Johnson pieced together his Dictionary of the English Language over the course of nine years of intense labor and financial hardship. Johnson's Dictionary was the first English dictionary of its kind and provided comprehensive grammar lessons, a history of the English language, and definitions for most known English words. Johnson's dictionary was widely regarded as the preeminent dictionary for the centuries following its publication and was adopted for the instruction of English in colonies across the globe.

18th century, Dictionary, use of the English Language 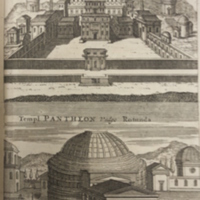 Basil Kennett's Romæ Antiquæ Notitia or, The antiquities of Rome : in two parts: I. A short history of the rise, progress, and decay of the Common-wealth. II. A description of the city : an account of the religion, civil government and art of war ... to which are prefix'd two essays: concerning the Roman learning, and the Roman education is an antiquity text that explores the rise and fall of Ancient Rome.  Originally published in 1696, Tufts special collections has the seventh edition of this book, which was published in 1721. This presentation will focus on that version of the book 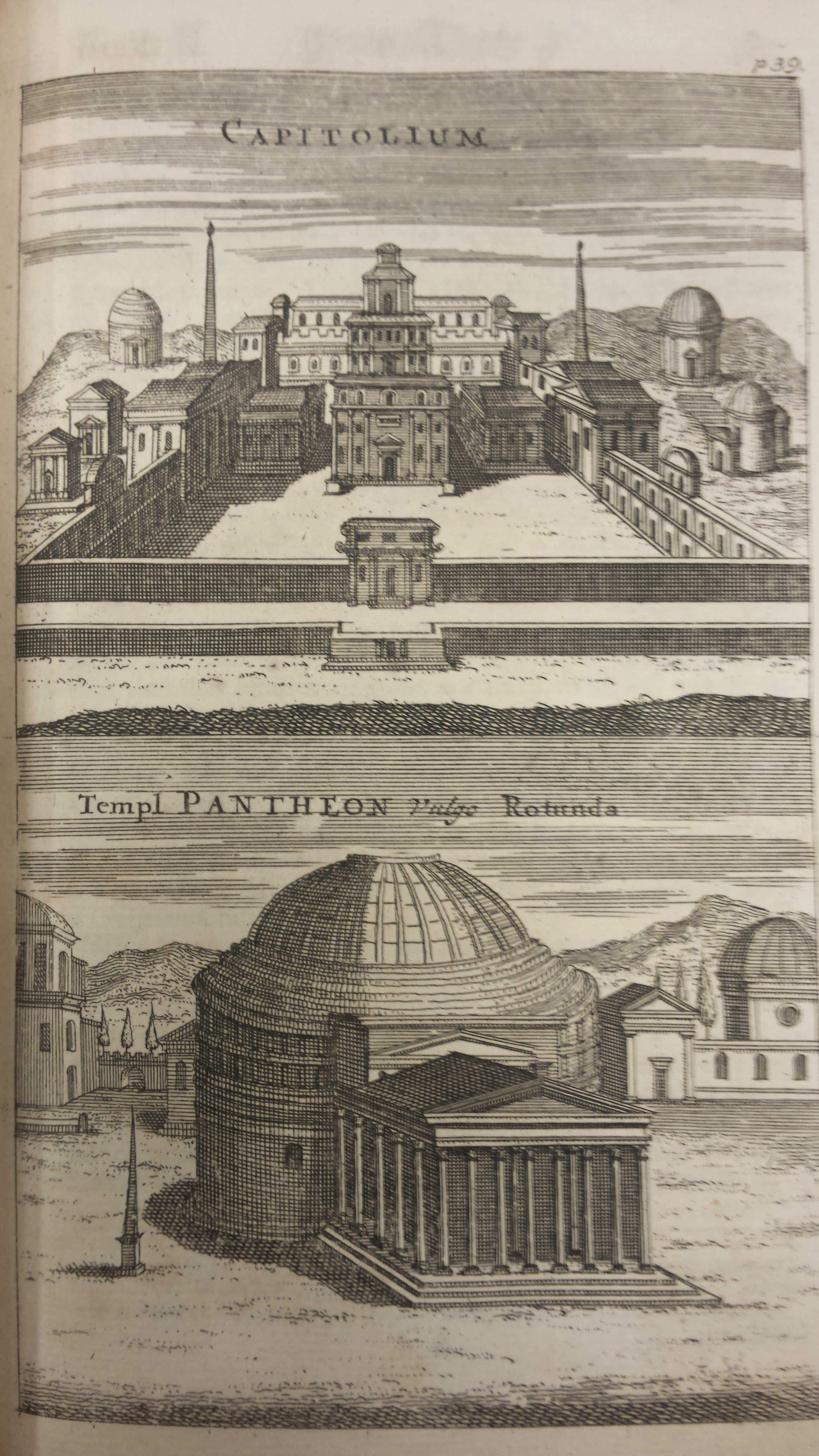 History 96 History of the Book

"Anatomical Tables of the Human Body" by William Cheselden (1796) 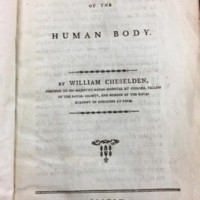 This is a visual presentation of selected higlights from William Cheselden's Anatomical Tables of the Human Body. This book was printed by Manning and Loring for bookseller David West in Boston in 1796 and constitutes part of the Special Collections at Tisch Library. Photographs taken of the book display the use of copper engravings to print anatomical diagrams. These diagrams highlight the use of illustration in communicating scientific knowledge to both academic and general audiences in the 18th century in England and America. 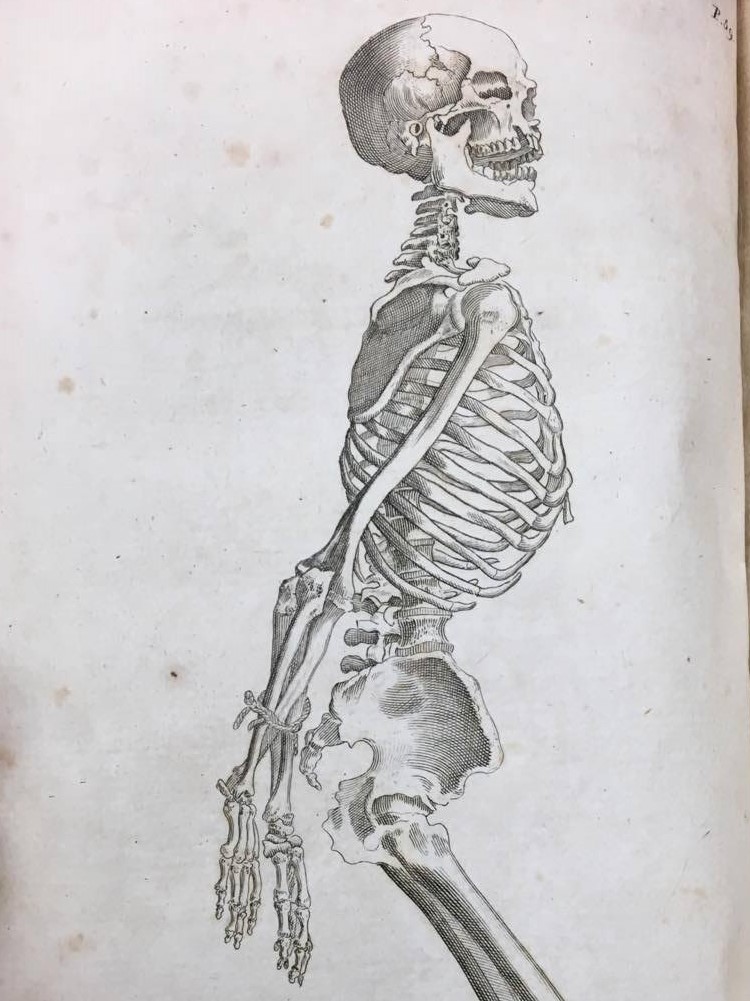 Cheselden, History 96 History of the Book