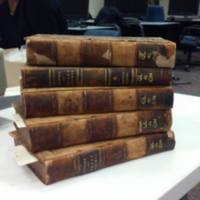 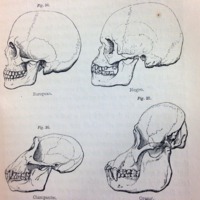 James Cowles Prichard's work, The Natural History of Man, is a pre-Darwinian text that attempts to categorize all known races in the world in order to create an organized account based on the varying characteristics of the races. Prichard's work emphasizes the university of man as a single species, thus holding the biblical notion of man derived from a single being true. He went against the current trend in anthology, lead by scientist Bluemenbach, in that he did not believe that a race's characteristics could simply be defined by mere observational information. Yet in this text, Prichard serves to provide a description of various races, both physical and cultural while simultaneously highlighting the unity of man as a single species. His work begins with a brief scientific overview of anthropological categorization popular during the time and then proceeds to provide numerous "case studies" of different races in which he incorporates various explorer's observations and insights along with his own commentary. 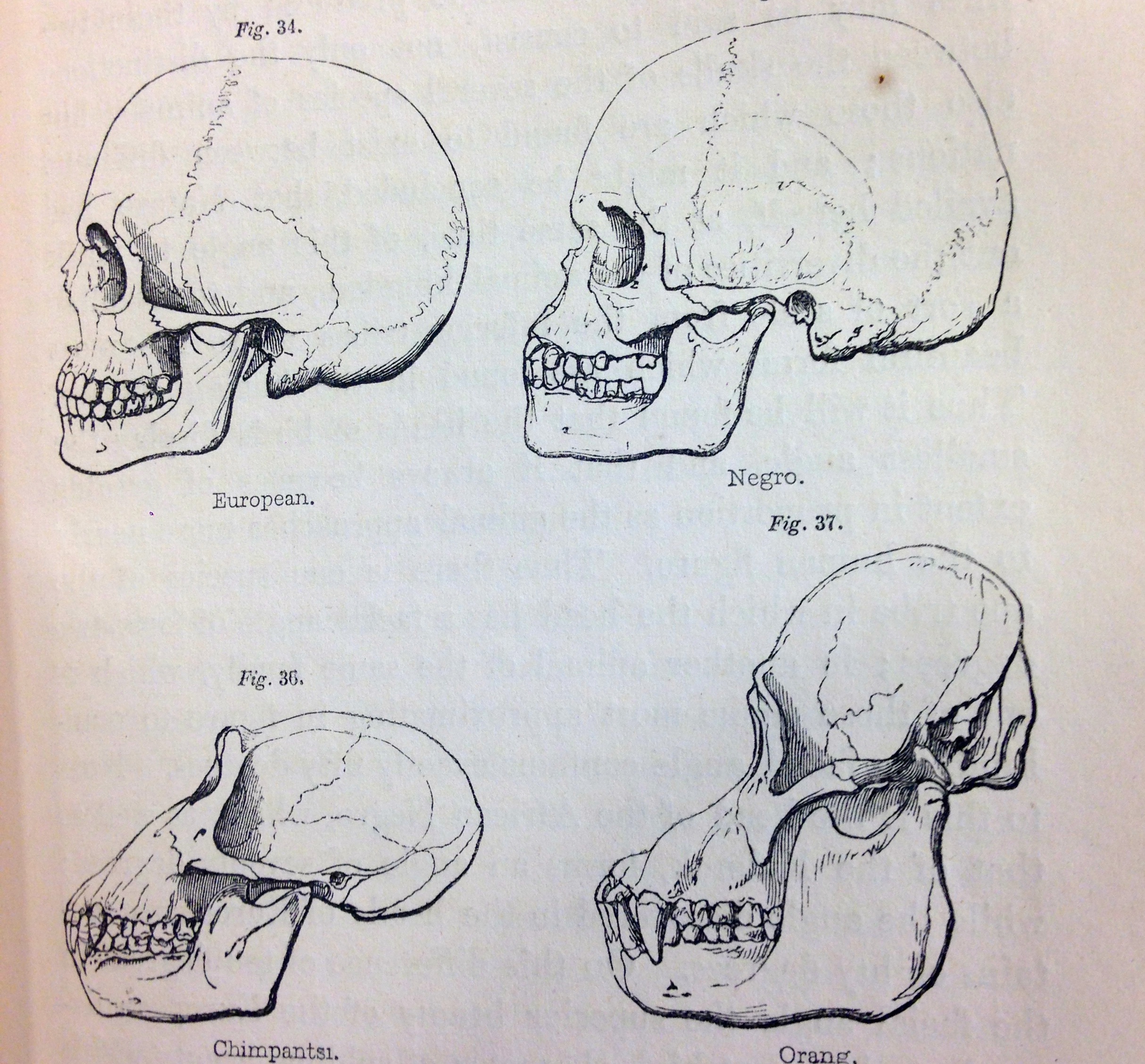