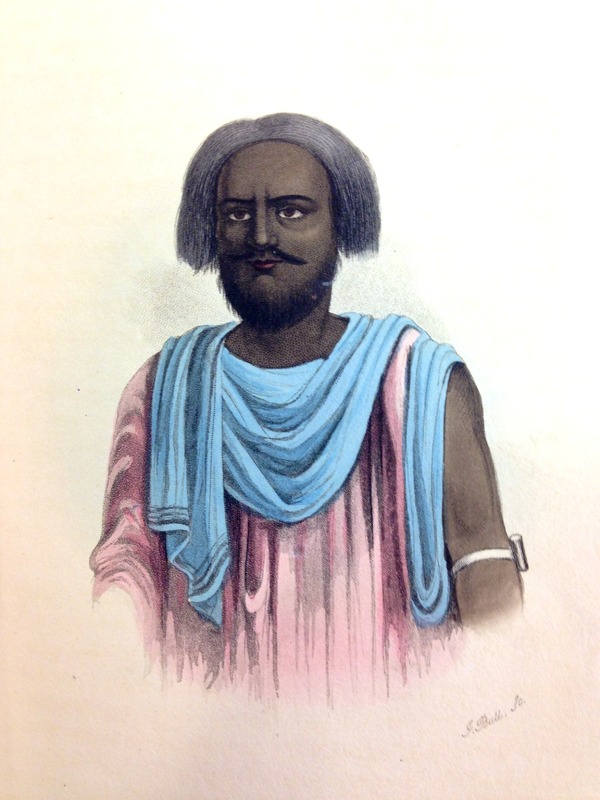 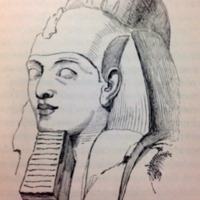 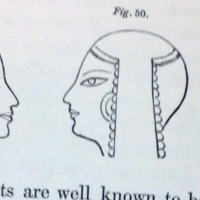 Prichard provides various case studies of a magnitude of different observed races from throughout the world. This page focuses primarily on his study of the Egyptians. He evaluates the Egyptians by providing and commenting on a wide range of published scientific knowledge and journals on the Egyptian race. He states that there are wide variety of Egyptian peoples, particularly those who more closely resemble Negros and those who resemble Arabs. He provides excerpts from early classical writings that describe the Egyptian people as “Black complexion and woolly-haired” thus fitting the traditional description of Negros as the time.[1] He states that the classification of man is very difficult, particularly in the case of Egyptians, whose complexion falls into the category of the Negro race, while their facial features do not fall into that stereotype. He bases his analysis not only on the descriptions of classical writers, but also the paintings and sculptures left behind from ancient Egypt, and the skulls of Egyptian mummies.